It’s obvious that changes in correlation do exist, which makes calculating correlation very important. Global economic factors are dynamic – they can and do change on a daily basis. Correlations between two currency pairs may vary over time, and as a result, a short-term correlation might contradict the projected long-term correlation.

Looking at correlations over the long term provides a clearer picture about the relationship between two currency pairs – this tends to be a more precise and definitive data point. There are many reasons for a change in correlation. The most common are deviating monetary policies, sensitivity of certain currency pairs to commodity prices as well as political and economic factors.

As a forex trader, if you check several different currency pairs to find the trade setups, you should be aware of the currency pairs correlation, because of two main reasons:

2- If you know the currency pairs correlations, it may help you to predict the direction and movement of a currency pair, through the signals that you see on the other correlated currency pairs.

The Advantages of Using Correlation

Elimination of double exposure: Opening multiple positions with pairs that are highly correlated is not advisable as it gives rise to more exposure. Moreover, having higher exposure to a particular currency can be harmful should the analysis go wrong. For example, by going long on AUD/CHF, AUD/JPY, and EUR/JPY, a trader gives rise to double exposure if they are highly correlated. Digging deeper, the aforementioned positions bring double exposure to AUD and JPY, which can be harmful for trade should the movement go in the opposite direction from the trader’s expectations. Knowing the correlation levels between different currency pairs, a trader can get the idea of how they are connected to each other and avoid double exposure to a weak currency.

Elimination of unnecessary hedging: If the correlation strength between different pairs is known in advance, a trader can avoid unnecessary hedging. For example, there is a negative correlation between EUR/USD and USD/CHF that restricts taking positions in the same direction. The reason is when you win on one trade, you are more likely to lose on another trade, whereas volatility makes it uncertain whether the gains will surpass losses or not.

Signals high risk trades: Correlation between different currency pairs can also signal the amount of trade strategy risk. For example, if we are going long on EUR/USD and GBP/USD, and both are positively correlated pairs, it signals a possible double risk from the same position if one of the currencies is strong. It might also happen that one of the pairs is indicating a strong movement, while the other is just ranging, which signals to avoid entering trades with correlated pairs in the opposite direction. For example, if the EUR/USD is witnessing a downtrend, and the GBP/USD is ranging, a trader should avoid going long on GBP/USD, which carries a higher downside risk due to a possible USD strength.

Find the least and/or most correlated Forex currencies in real time. 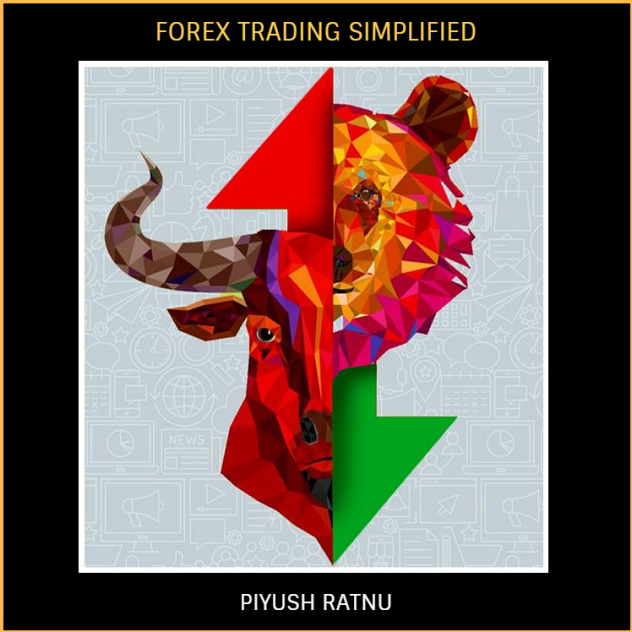 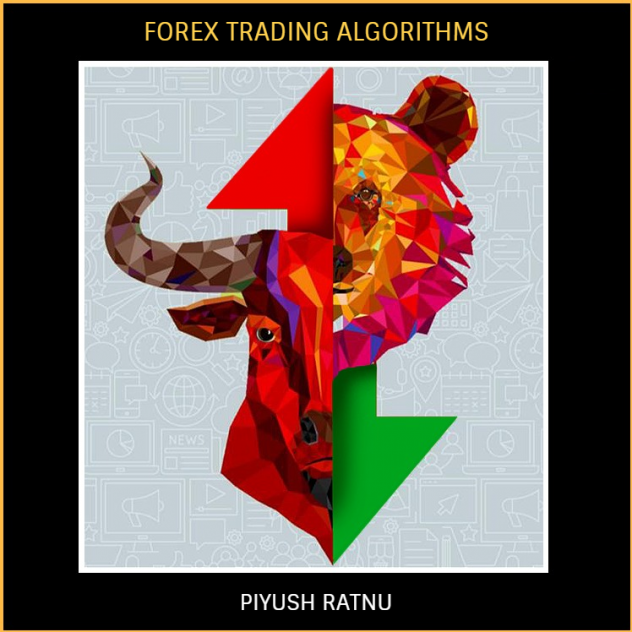